Broil Vs Bake: What’s The Difference?

Broil vs bake; what is the difference? When it comes to cooking, there are a lot of different methods that you can use. Two of the most popular cooking methods are broiling and baking. 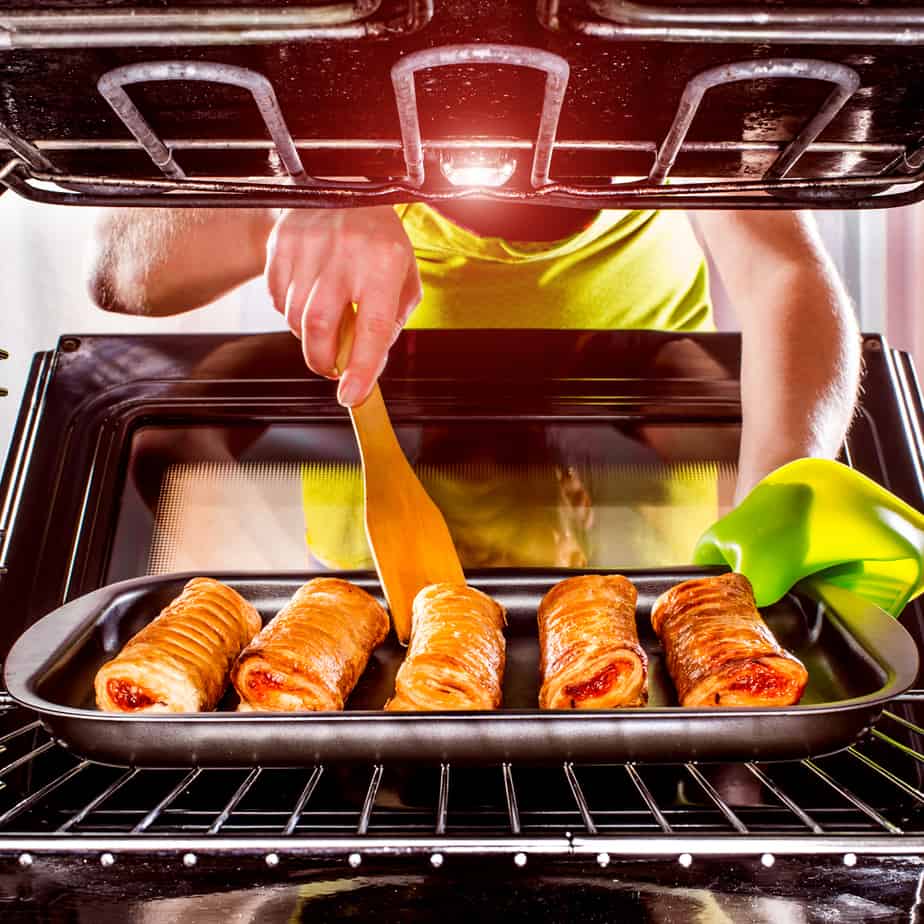 Broiling is a cooking method that involves dry heat. It’s very similar to grilling, but instead of placing the food you’re cooking directly over an open flame, you put the food on a grill set at the top of your oven. This method is excellent for cooking steaks, chops, and other cuts of meat that are typically cooked on a grill outside.

How Does Broiling Work?

When you put food in your oven and turn it on, the coils in your oven begin to heat up and give off heat. The broiler coils are located at the top of your oven and are usually located right above or below the heating element.

When you want to use this method to cook food, you place it on a broiling pan (which has high edges so that fat drips away from the food) and then place it right above or below the broiler coils so that the food cooks by giving off direct heat. This helps you understand what broiling is in a more open-minded manner.

What Foods Can Be Cooked Using Broiling? 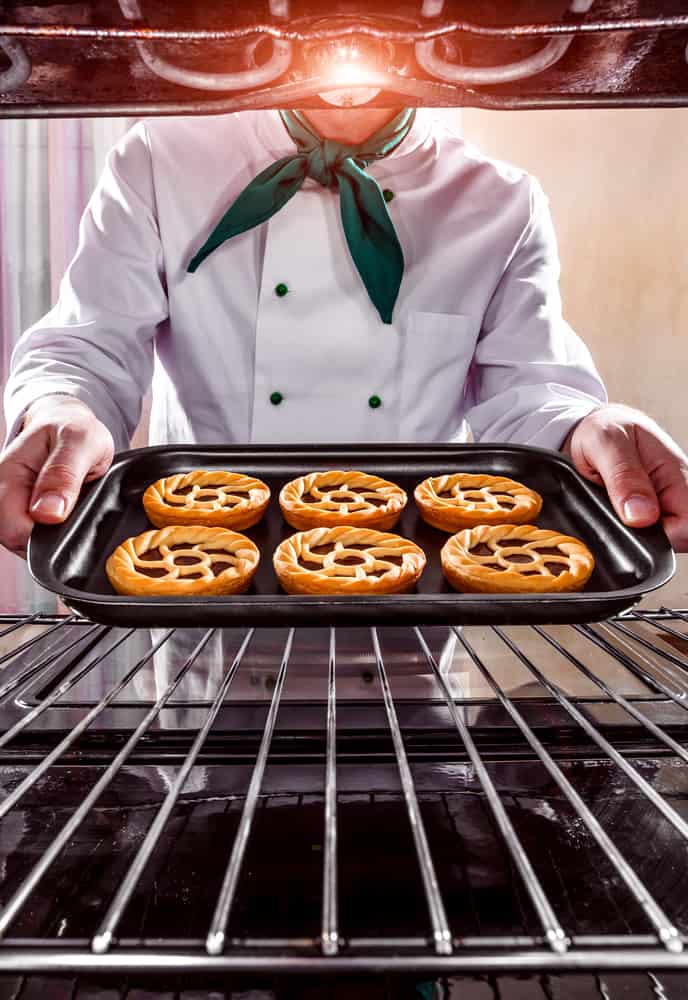 You can also cook vegetables and other foods that you would usually cook in the oven using a broiling pan. When it comes to cooking a steak or a chop, the broiler is usually the best way to go. It’ll give your meat a nice, charred, and crispy crust while sealing in all of the juices inside of it.

How Long Does It Take To Broil Something?

The amount of time it takes for something to broil will depend on what you’re cooking and how hot your broil setting is. The more heat that’s coming from your broiler, the faster your food will cook.

Most steaks will take about 10 minutes to broil, but some steaks (such as a porterhouse) may take up to 15 minutes or more, depending on how thick they are and how hot your broiler is set. If you’re cooking something like chicken breasts or fish fillets, they’ll usually take between 5-10 minutes to cook through, depending on their thickness and size. 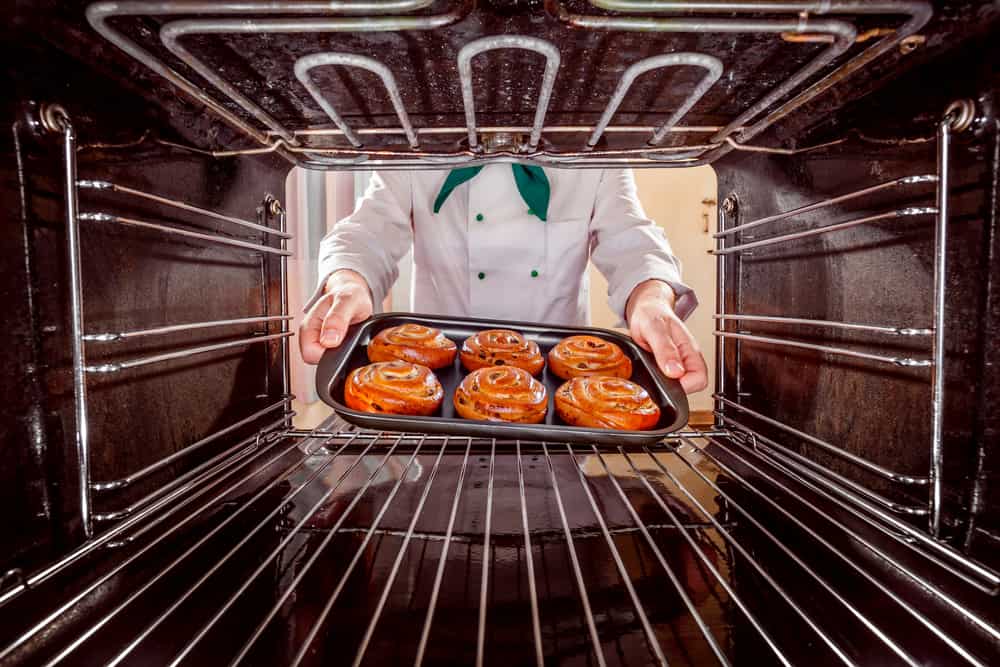 Baking is a type of cooking method that involves dry heat from the top and bottom. It’s very similar to roasting, but instead of placing the food you’re cooking directly in a hot oven, you set the food in a pan or dish and then put it in the oven.

How Does Baking Work?

When you put food in your oven and turn it on, the coils in your oven begin to heat up and give off dry heat. When you want to use this baking method to cook something, you set your oven to bake at specific lower temperatures and then place the food you’re cooking into a baking dish or pan. You then place the plate with your food inside it into your heated oven.

All of its sides are exposed to heating elements and circulated with hot air.

What Foods Can Be Baked? 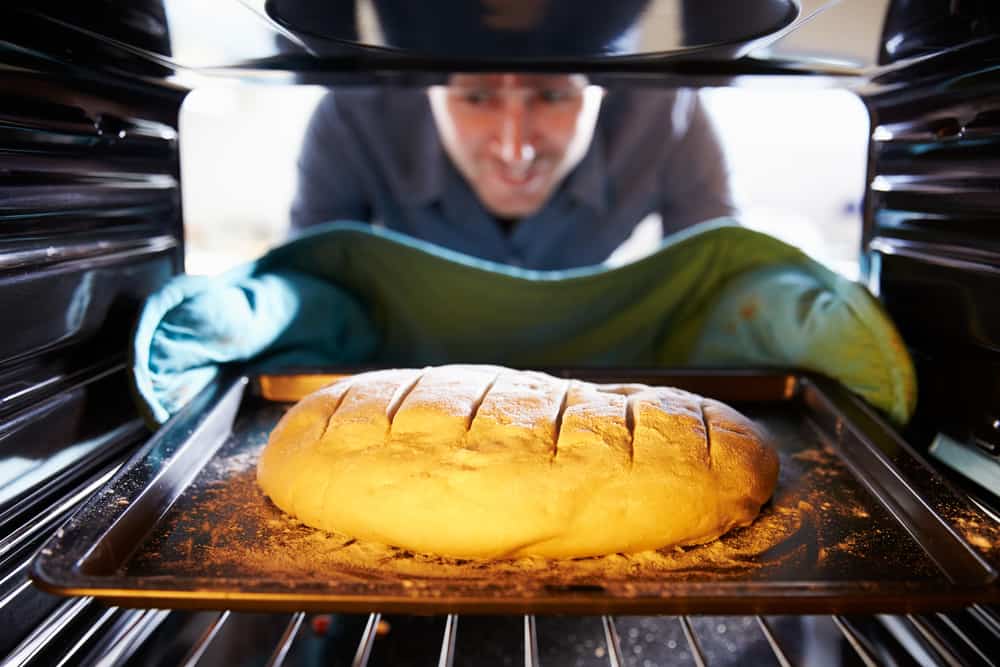 What foods can be baked? Well, just about anything! You can bake loaves of bread (like banana bread or chocolate chip cookies), cakes (like cheesecake or carrot cake), pies (like apple pie or pumpkin pie), and even pizzas!

You can also bake potatoes using this cooking method (just wrap them up tightly in foil before putting them inside the oven). But, when should you use this cooking process?

You can use this cooking process to cook just about anything when it comes to baking. You can bake bread dough, cakes, pies, pizzas, and other baked goods. When baking bread or cakes, it’s best to preheat your oven so that the coils are already hot when you put the food you’re cooking inside it.

If you don’t preheat your oven (or if your oven doesn’t have a preheating option), it may take a little longer for your food to cook thoroughly.

How Long Does It Take To Bake Something?

The amount of time that something takes to bake will depend on how hot you set your oven and what kind of dish you’re using. If you’re using an aluminum pan or dish, it will be easier for heat to transfer from the coils in your oven through the pan’s material and into whatever is inside it.

This means that something like a pie or pizza will cook faster than if you were using a glass dish or a ceramic pan because heat will be able to transfer from all sides of the aluminum pan into whatever is inside it instead of just one side.

Baking and Broiling: What’s The Difference? 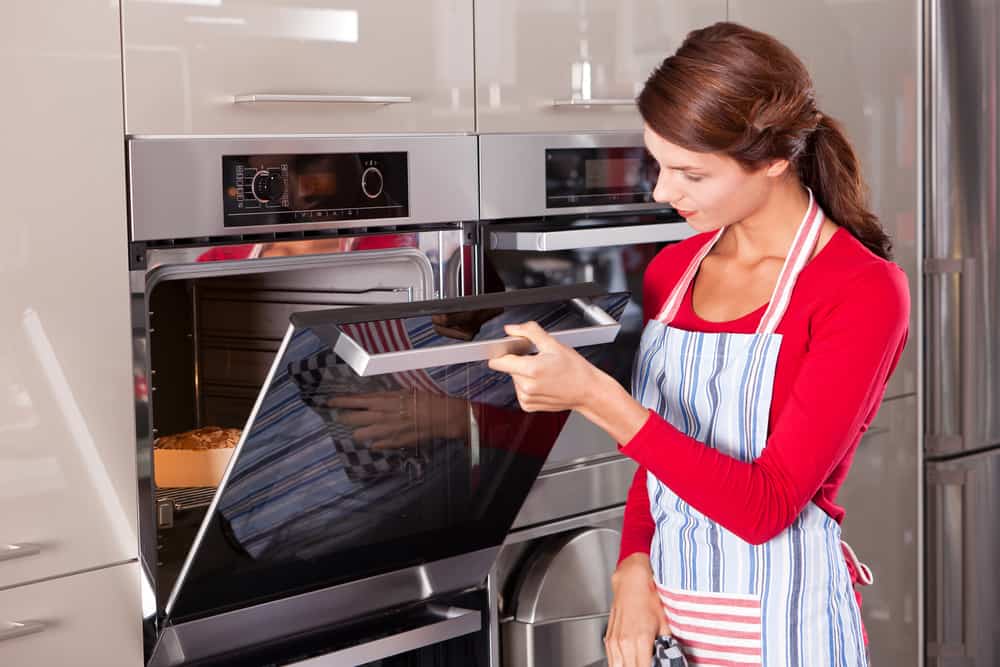 Broil Vs Bake, Which Is Better?

These two cooking methods both involve circulating hot air around the food, but with convection bake, you generally want to keep the temperature lower so that you don’t risk overcooking or burning the outside of whatever you’re baking.

Convection roast, on the other hand, uses higher temperatures and may even require switching back and forth between cooking methods partway through in order to get that perfect balance of crispy exterior and moist interior.

So, To Bake Or To Broil?

Baked goods come out with a more consistent texture than those that are broiled. If you want your food to have a crispy outside and a soft inside, then broiling may be the better option for you.

What do you think? Are you ready to try baking or broiling some of your favorite low-carb recipes?

How To Reheat Fried Chicken In Air Fryer

Can Wax Paper Go In The Oven? Everything...